Appropriately, the California Economists Collective has its origins in a potluck. Marcus Renner and Madeline Weeks, both Ph.D. students in the Geography Graduate Group at UC-Davis, met in October 2017 at the program’s First Friday event and quickly discovered a shared interest in alternative economic thinking. Marcus brought into the PhD program independent research on the intersection between sustainable local economies and community arts. Madeline had been doing action research on artisan chocolate making with women in Guatemala.  A few meetings resulted in the founding of  the Community Economies Collaborative at UC Davis and a brown bag series of presentations by faculty and students that spring. Small grants from the UC Davis Humanities Institute paid for snacks and soon the email list began to grow. 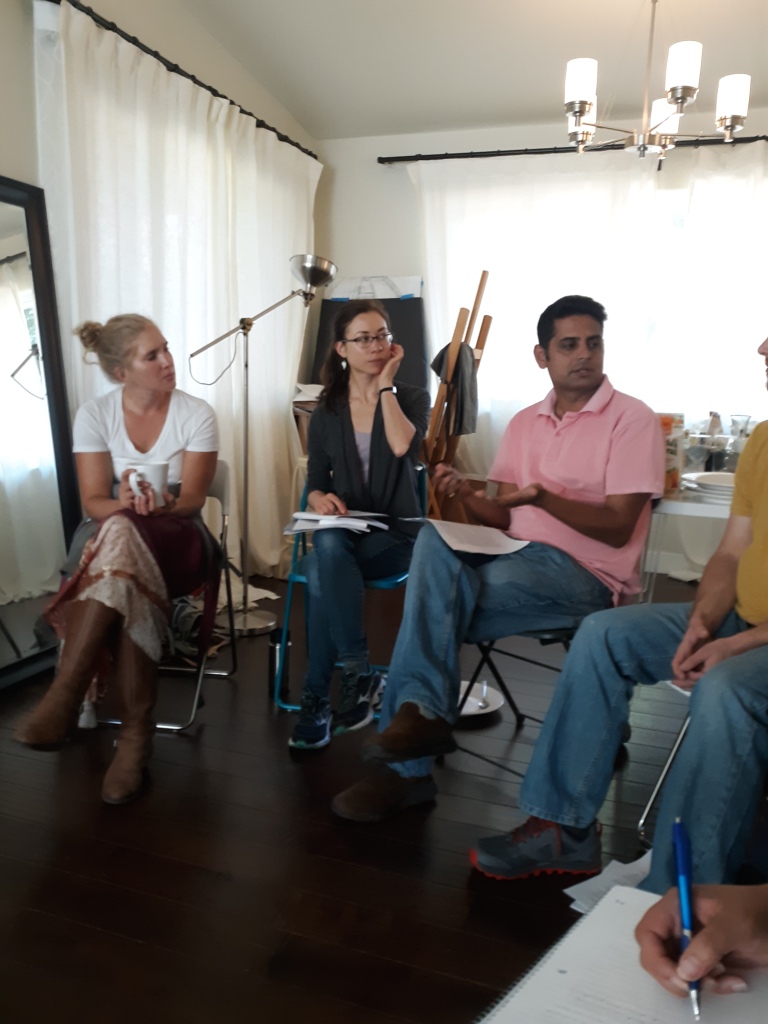 During the fall of 2018, the group organized a 2-credit reading group that gathered every two weeks for Friday morning breakfasts. The group met at people’s houses in order to create a more convivial learning environment. Strong response by students and faculty, despite the 8 a.m. start time, encouraged the group to think about ways to grow the conversation. During winter quarter, the group alternated discussion of readings with strategizing ways to connect with other campuses. 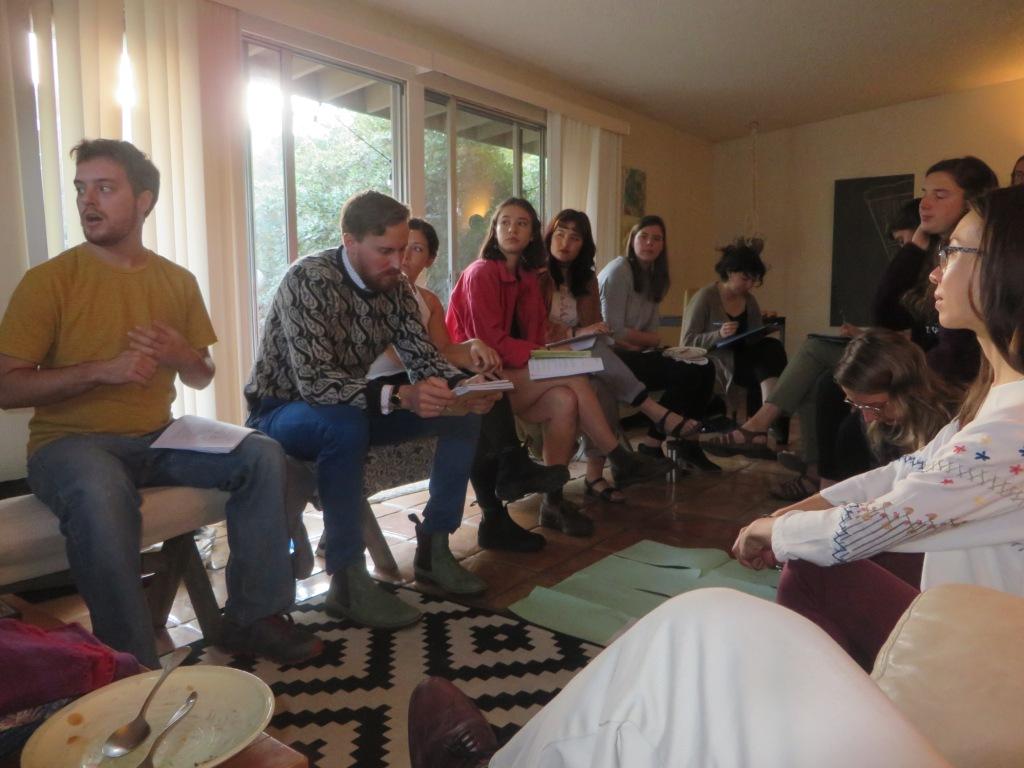 The group began asking UC Davis faculty and staff for the names of colleagues at other campuses who might be allies. These allies circulated the group’s outreach letter, and by March, graduate students at six different campuses had joined a steering committee. A plan to pull this group together with quarterly retreats emerged, along with the idea for a UC-wide event in 2020 to share experiences and generate a list of recommendations for the UC system. Fundraising from UC Davis faculty, Graduate Student Association, and supportive administrators at Davis and UC Irvine provided to resources to cover most of the expenses.

The initial retreat over the summer solstice at the UC’s Quail Ridge Reserve resulted in formalizing the California Economists Collective and a plan for the 2019-2020 academic year. 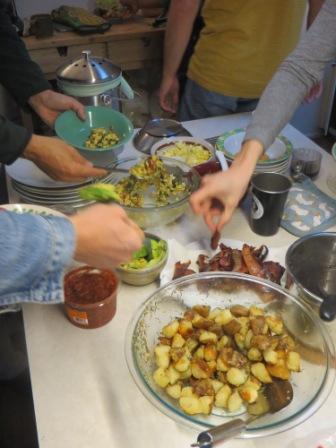